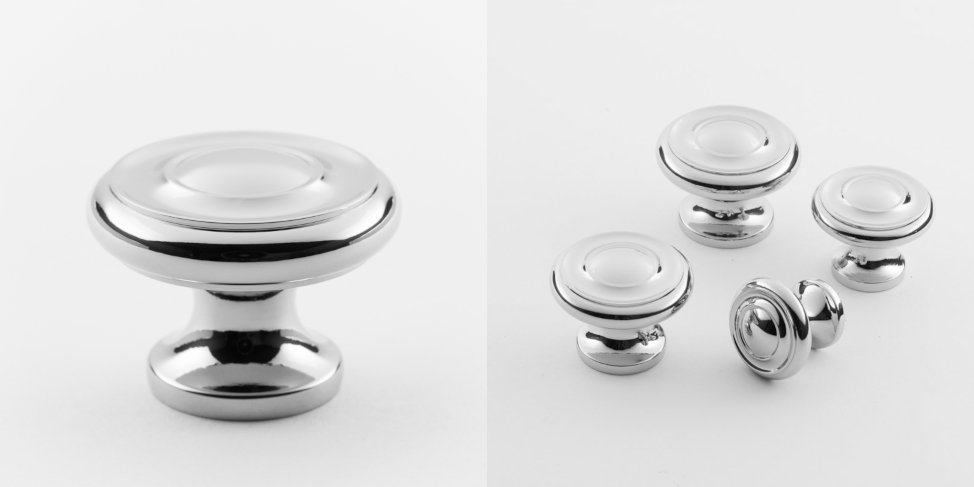 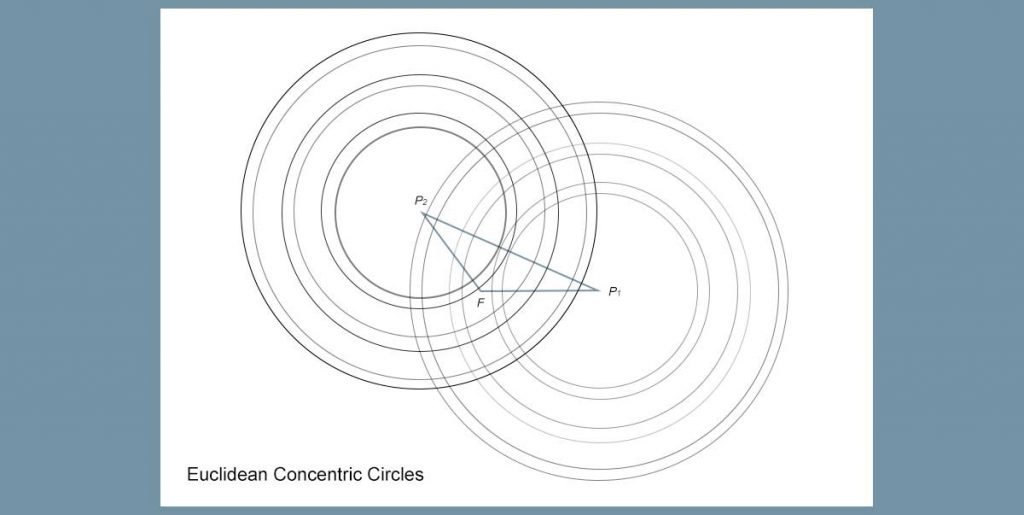 Cabinet knobs with concentric circles are geometric rational representations of Classical thought. The attractive Hutter knob by Classic Brass is the epitome of this design statement.

During the Age of Enlightenment in the 18th Century, Georgian Britain and its colonies celebrated the Classical world. Arts and philosophy were influenced by the rational mathematics and sciences of ancient Greece and Rome. The Greek philosopher, Plato, believed that ultimate truths could be understood through the study of geometry. Euclid, a Greek mathematician, defined proportions and symmetries, creating geometries that were expressed in Classical architecture and interior design; later reproduced in Neoclassical styles of the 18th Century.